Registration for the 2020 MAR Conference & Trade Show is now open!  We are still working out some of the details, but wanted to let you know that we have a GREAT early bird offer.  Save up to $80!  Plus… you will automatically be entered to win an overnight stay at the Mystic Hilton during the conference.

Reservations will only be accepted with payment. Advance registration is required. 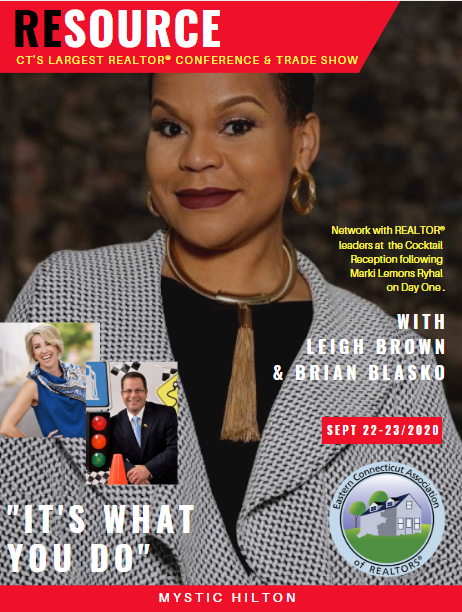 We are So thankful for our Sponsors!  We could not put on such great programming without them! 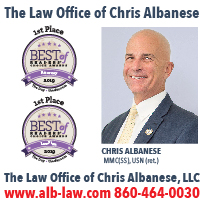