In her remarks she said:

This evening, we, the members of the Eastern Connecticut Association of REALTORS® are about to acknowledge someone for their volunteerism, leadership, generosity and giving attitude towards the community and our industry.

The REALTOR® of The Year is an honor that carries with it a very special meaning for the recipient, certainly, and for that person’s family – as well as – their business associates and peers. For me it was a most gratifying and humbling experience. I will always cherish the feeling it gave me to be so acknowledged last year by all of you.

Tonight the individual among us who will receive this recognition has an impressive history of all the right stuff….

From an early age our ROTY was a participant in committee work: during school years serving on Student Council, a little later serving as member of the BOD of the local teen center as well as a contributor of time and energy at the Grange and for various other fundraisers.

In order to work as a volunteer Emergency Medical Technician and drive an ambulance, our ROTY got special permission to be an EMT because the age of 17 was not generally considered mature enough. He was.

This tremendous sense of personal responsibility and desire to ‘make a difference’ has been a hallmark of our ROTY’s behavior and character thru-out his life. Growing up in a large, loving family most certainly shaped this youngest-child-of-eight’s life in countless beneficial ways.

As a friend of this wonderful man I have enjoyed his generous hospitality, very amusing sense of humor, great sense of style and the company of his sometimes boisterous, warm and always great natured extensive family.

Among the Community Service Activities that this man has so generously been involved with are serving the Boards of Directors of the Bradley Playhouse and the Aids Project Hartford.

He also has given his time to: Aids Cares RI, the Cancer Society and, as he has done in the past, is currently a Hospice Volunteer.

The list of service positions he has held that are connected to the Association of REALTORS® is long and varied including, serving many committees such as; Finance, Grievance, Program and Membership.

Our ROTY has also served – the Legislative Committee at the State level as well as for a number of years – first in the early 90’s and again more recently – the State BOD.

Our man of the hour has been Listing and Selling Real Estate since he was 21 years old. He has been Local Board President twice – first as the 1994 President of the Northeast CT Board and again more recently as President of this association.

It is very exciting to have the privilege of announcing the 2006 ROTY, your 2005 President, Mark Benard!

Prior to Jeanne’s announcement, Executive Vice President John Bolduc announced that Norm Krayem was chosen as ECAR’s nominee for the 2006 State REALTOR® of the Year. His active participation on CAR committees, his tireless work in the past on the conveyance tax issue, and his current position as CAR President elect makes him a strong candidate. 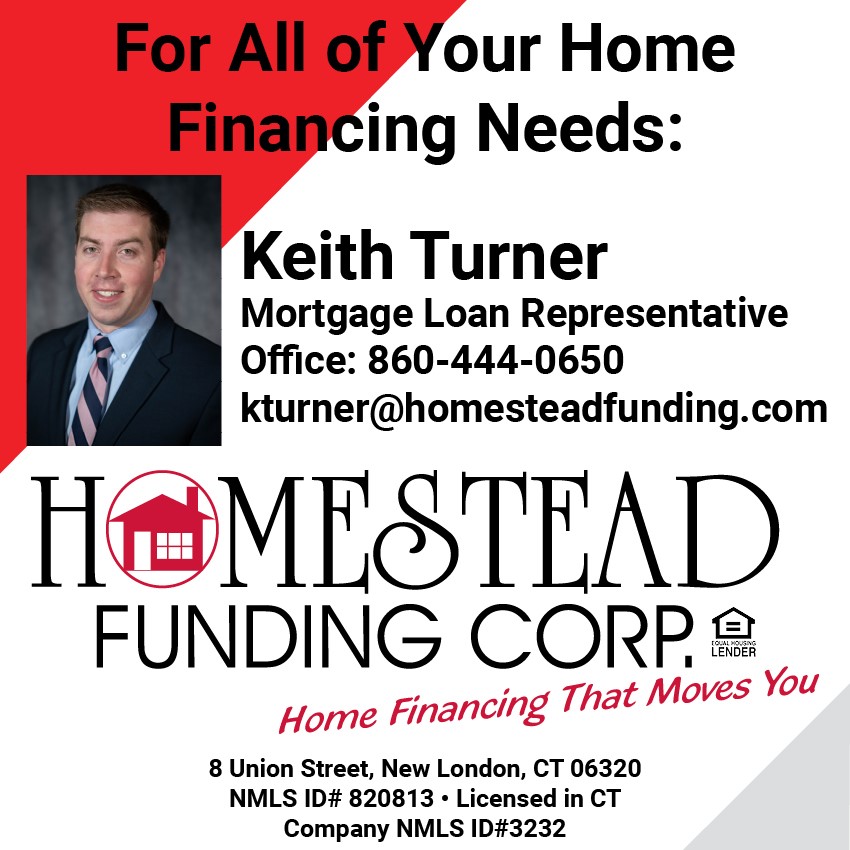