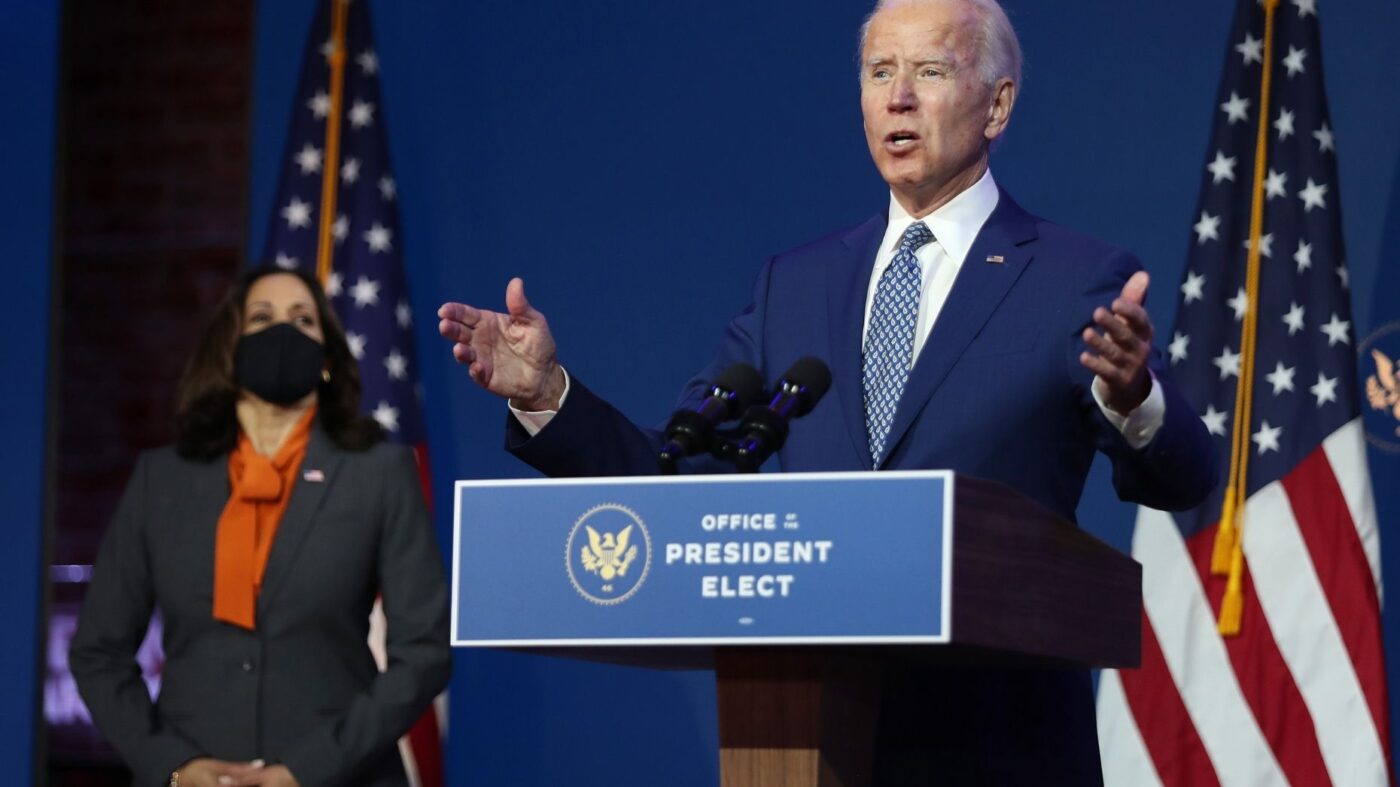 After days of suspenseful vote-counting, Joe Biden has been declared the 46th President of the United States.

Biden and his vice presidential pick, Kamala Harris, have a lot on their plate, to say the least — coronavirus, the economy, and a number of consequential housing issues like discrimination and affordable housing.

From Biden’s campaign, here’s how we can expect his administration to respond to today’s most crucial housing issues.

The Biden campaign’s housing proposal pinpointed the dearth of housing supply as the driving force behind the affordability crisis. In response, Biden has pledged to invest $640 billion in housing over the next 10 years. Among other things, the plan would provide “financial assistance to help hard-working Americans buy or rent safe, quality housing.”

The plan also calls for increasing supply via “investments in resilience, energy efficiency, and accessibility of homes.” Moreover, it promises more construction and the refurbishment of affordable housing units through the establishment of a $100 billion Affordable Housing Fund, which will include a $20 billion investment in the federal government’s Housing Trust Fund, among other investments.

Biden’s housing proposal tackles “redlining and other discriminatory practices” in the housing industry head-on, devoting a substantial portion of his proposal to these topics. He specifically wants to create a “Homeowner and Renter Bill of Rights,” modeled on a California law, that among other things would apply more regulations to lending and foreclosure processes. The bill of rights would also prevent landlords from discriminating against tenants who receive federal housing assistance.

In a departure from the current administration, Biden’s plan seeks to rollback “Trump Administration policies gutting fair lending and fair housing protections for homeowners.” He also plans to to eliminate local regulations such as exclusionary zoning, which “perpetuate discrimination.”

Biden’s plan also makes a point of extending support to minority-owned construction and repair businesses by noting that “Biden will require his Administration to take all available steps to make sure minority-owned businesses are able to benefit from ongoing and new federal housing and infrastructure spending.”

In an earlier version of his plan to beat COVID-19, Biden also stated that “no one should face foreclosure or eviction because they are affected by the COVID-19 crisis,” calling for mortgage and rental relief for people impacted by the outbreak.

Biden has said that if elected he will roll back Trump’s tax cuts, presumably including deduction rules for things like mortgage interest and local and state taxes. His plan also specifically states that his overall $640 billion investment in housing will be “paid for by raising taxes on corporations and large financial institutions.”

Additionally, Biden plans to give first-time homebuyers a refundable, advanceable tax credit of $15,000. This would assist people in buying homes at a point in their lives when they often don’t make enough money to qualify for other kinds of tax benefits, and would allow first-time homebuyers to receive the tax credit when they make the purchase instead of having to wait to receive it the following year.

Another entire section of Biden’s housing proposal is dedicated to homelessness, stressing “a national strategy for making housing a right for all.” The proposal calls for emergency funding for things like shelters and vouchers; policy reform to prioritize a “housing first” strategy to solving the issue; and special policies for certain groups such as veterans, LGBTQ individuals and the disabled.

In order to fund a child- and elderly-care spending platform, Biden has proposed abolishing 1031 “like-kind” exchanges for investors with annual incomes above $400,000, a much favored benefit in the industry. The additional federal funds would allow Biden’s administration to accrue $775 billion in government spending over the next 10 years to help provide care for these two groups.

The exchanges enable real estate investors to defer capital-gains taxes when they sell properties by directing the proceeds into new investments, a practice many investors take advantage of on a continual basis.

Although the 1031s have been put on the chopping block before — most recently, Republican House members proposed eliminating them prior to the 2017 tax reform bill — they’ve stuck around, likely because lawmakers recognize their positive impact on the economy, industry experts say.

Joe Biden will take office on January 20, 2021, and has already hit the ground running. On Monday, Biden announced the leadership of a 13-member coronavirus task force, and plans to make further moves this week in setting up his administration. 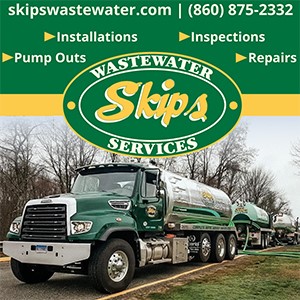